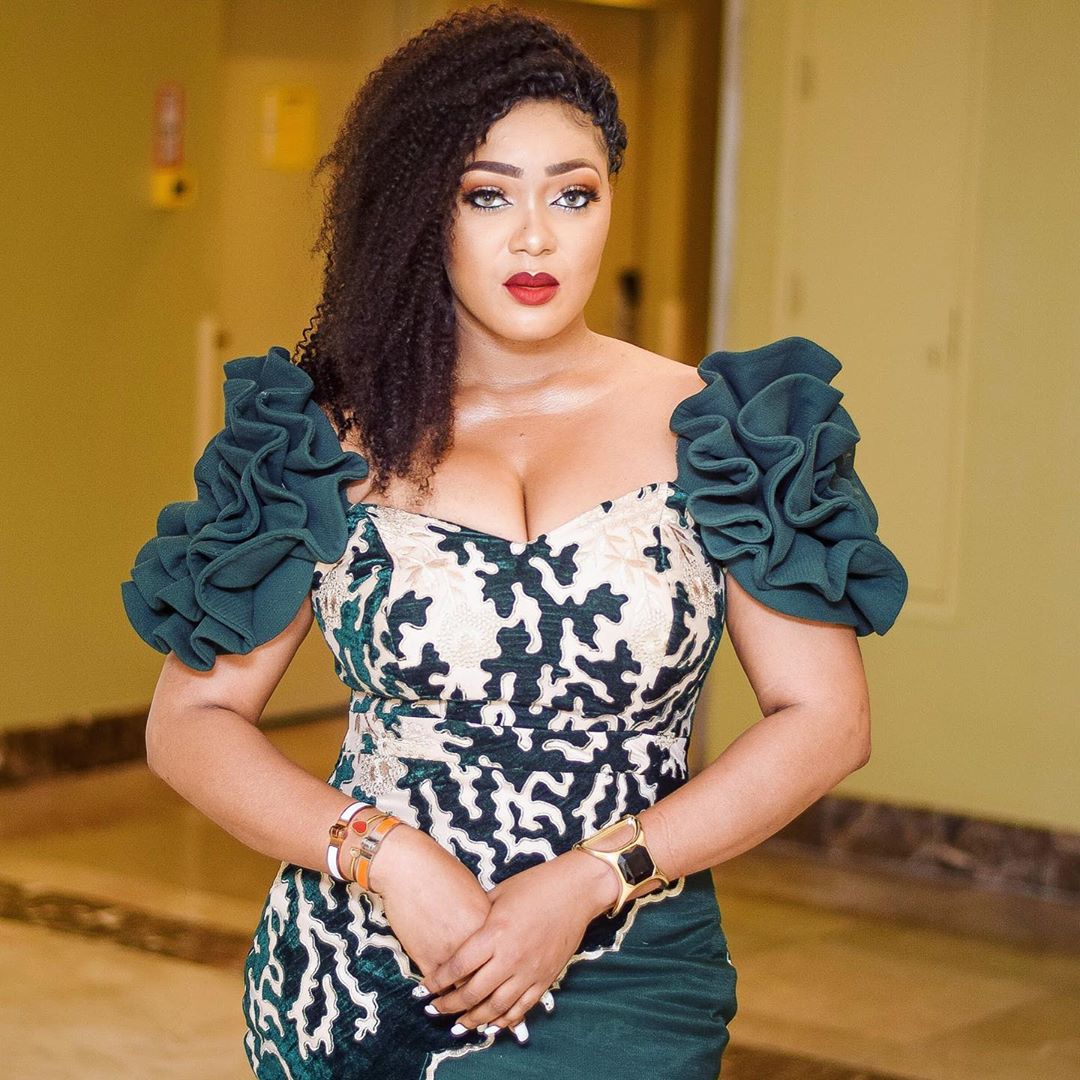 Husbands of Lagos star, Peggy Ovire has said she would not start a family with any man that would so much distrust her as to conduct a DNA test for her children.

Speaking against the background of the scandal swirling around the FCMB managing director, Adam Nuru who has been accused of fathering children with her former subordinate, Ovire, however, said that only a cheating wife would be afraid of a DNA test.

The Nollywood Diva opened up in a chat with Inside Nollywood also cautioned men that trust once broken can hardly be fixed.

The Husbands of Lagos star, Peggy, known as Ego Oyibo in the popular series said that she would never date or marry a man that loves attending parties so much.

“The topic of DNA is a very sensitive issue. But my take on this will be; Why start a family with someone you can’t or don’t trust? If and when I get married and my hubby asks for a DNA test, I would want to know why he feels our kids are not his before going ahead to get it done. Besides, only a cheating wife will be scared of getting a DNA test. but also the man should have it in mind that  “trust once broken cannot be fixed.”

On the kind of man she has in mind, the Husbands of Lagos star said:

“I’ll never date or marry a lazy man or a man who loves to party, spend more time outside than his home. A man who’s not into me and who thinks a woman is a slave. A thrift spender who has no moral values is a turn off for me,”

“Anybody could be rich at anytime, look for a man with prospect. A man with a vision. Most of the rich men you see today, I’m sure married their wives when they were still struggling. Sometimes I wish I wasn’t from this generation, only few still have values and see life differently,” she said.