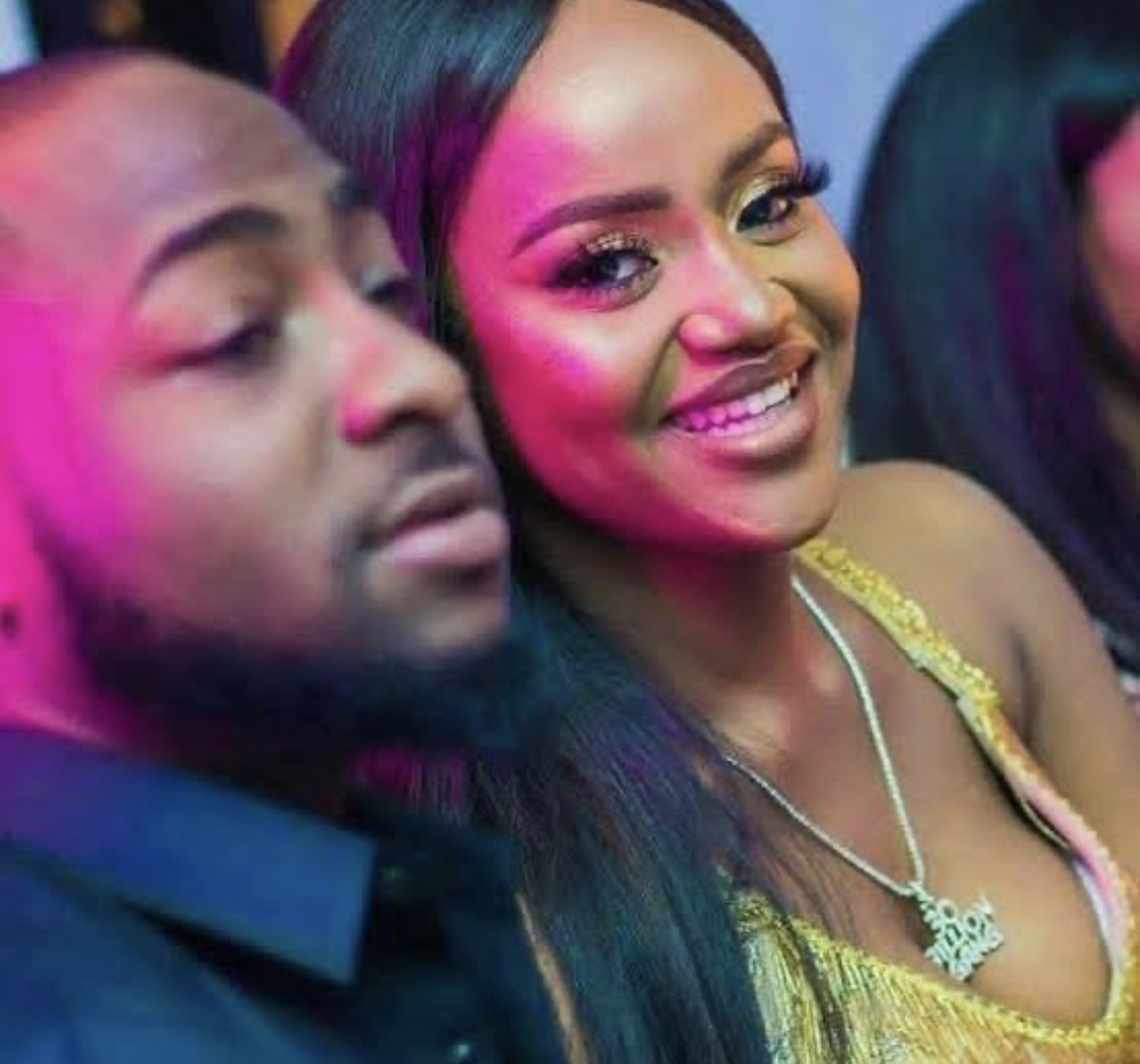 It appears that the relationship and break up of celebrity couple; Davido and Chioma have turned into a national issue as many people have waded into the affairs of the couple.

Davido and Chioma have been in the news for weeks now trending for the wrong reasons. It all commenced when Davido traveled to the United States and was pictured holding hands with the American artist Mya Yafai. Many people concluded that the duo had something going on more than being working partners.

A few days after the first photo of Davido and his newfound love popped up on the internet, another set of photos popped showing Davido and Mya Yafai locking lips in a romantic mood. This caused an uproar on social media and also made Chioma delete all the photos of Davido and herself from her Instagram page.

In the midst of all the brouhaha, some videos have gone viral which shows a television host on a morning show called “Your View” on TVC speaking on the Davido-Chioma relationship saga.

According to the host, the worst mistake of Chioma was leaving school for Davido thinking that he will marry her but ended up as a baby mama for the artist. She proceeded by praying to God not to give her children who lack sense like Chioma and Davido.