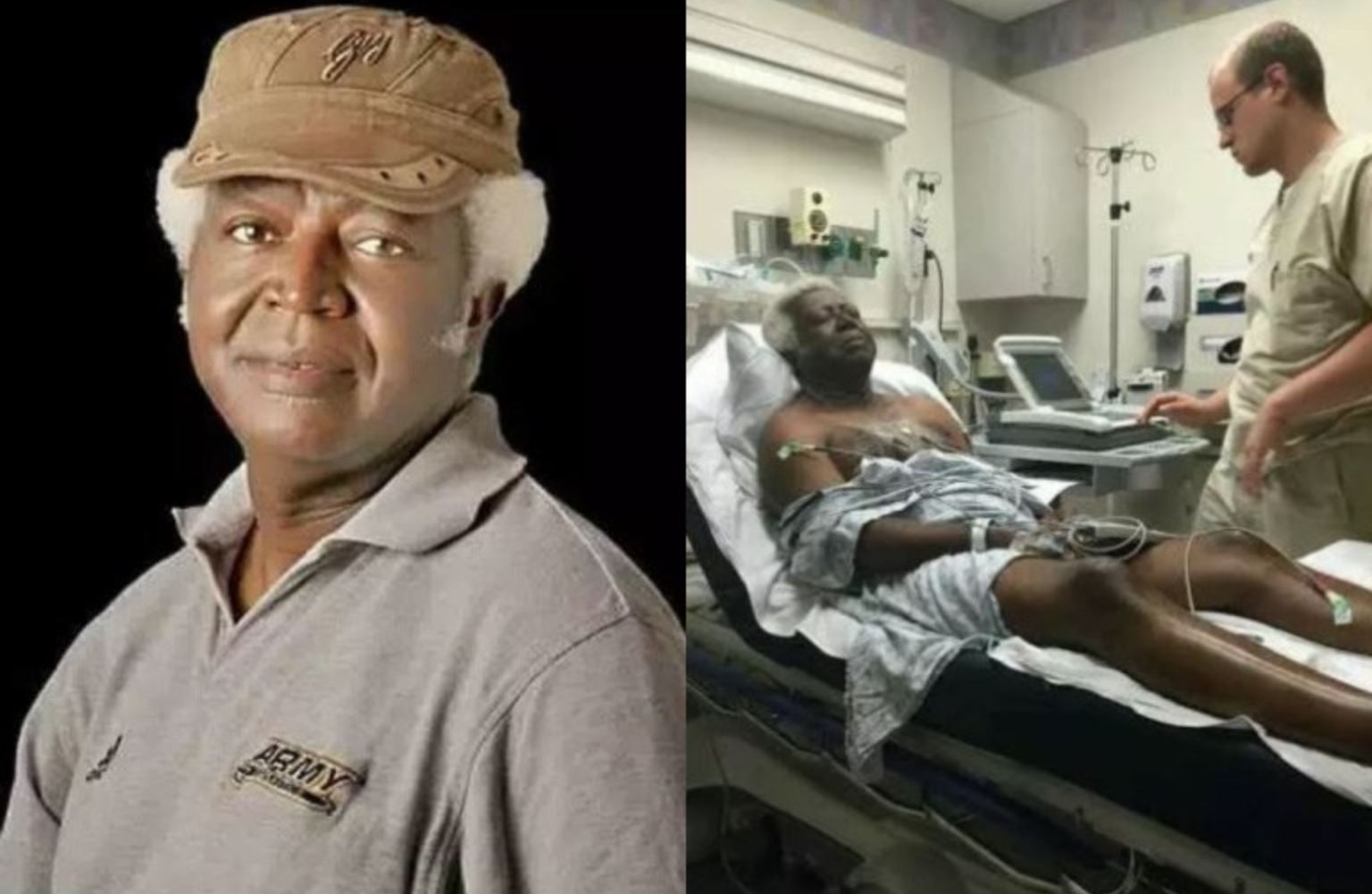 We made an earlier report about the death of veteran Nollywood actor, Bruno Iwuoha.

He passed away on Saturday, April 10, at the age of 68, and this comes after a prolonged battle with diabetes.

The Actors Guild of Nigeria(AGN) has reacted to this development in a statement signed by the Director of Communications, Monalisa Chinda Coker.

“It is on a sad note that we announce the passing away of our elder colleague and active member of AGN Abuja, Bruno Obinna Iwuoha. He died in the early hours of this morning (10/04/2021) after a prolonged battle with diabetes.

The news of his death was broken by his close associats and filmmaker, Derik Zai who revealed that the actor died at the National Hospital, Abuja. According to him, Chief Bruno slid into a bout of coma for about 3 weeks, and doctors tried their best to bring him to life but death proved to be stronger than life. His mortal remains have been deposited at the hospital mortuary for autopsy.

In 2007, he won the Best Supporting Actor award at the 3rd Africa Movie Academy Awards, for his role in Sins of the Flesh.