President of CAN Urges DSS To Investigate Pantami 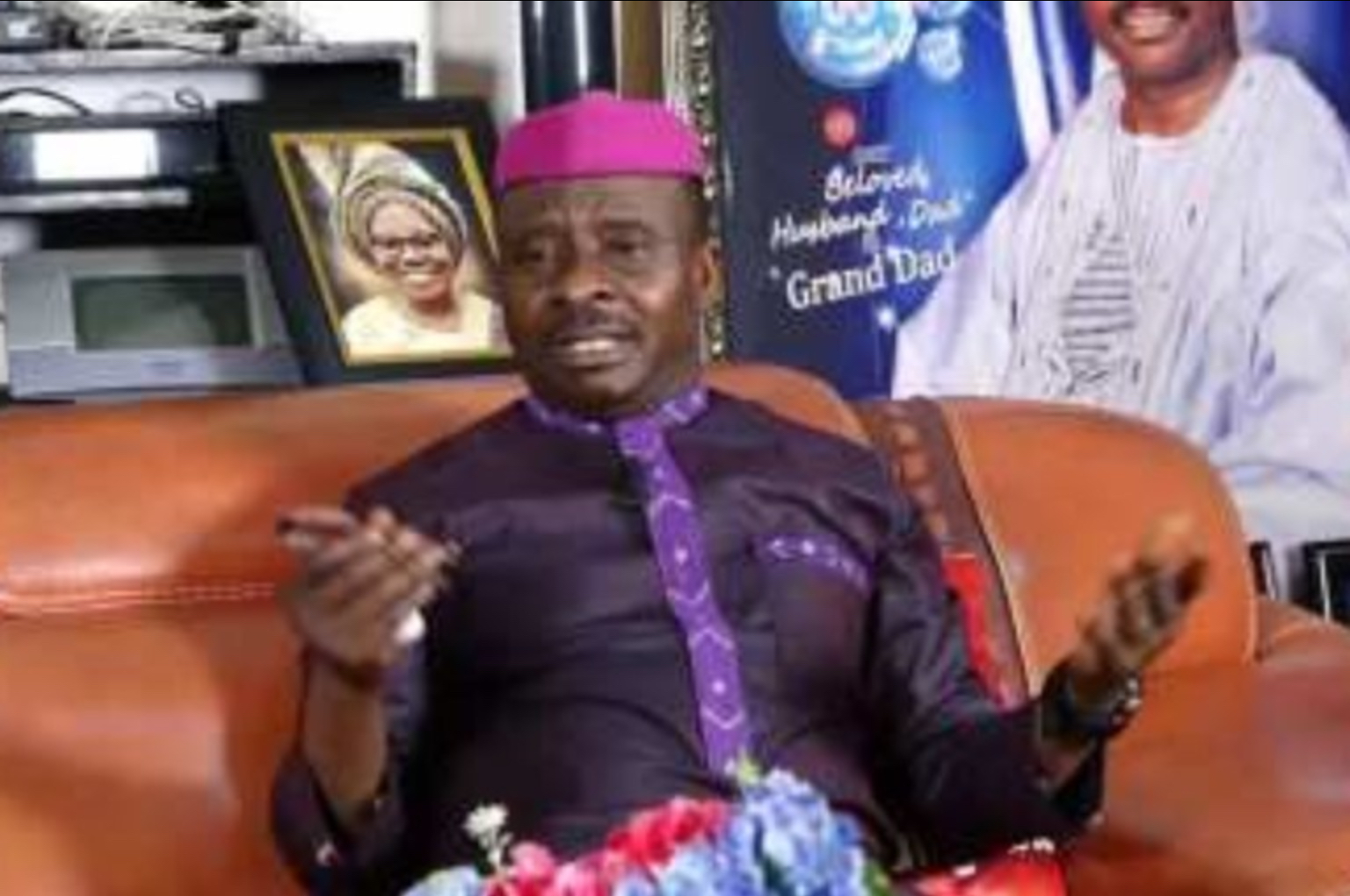 The President of the Christian Association of Nigeria, CAN, Reverend Samson Ayokunle, has asked the security authorities to carry a full-scale investigation into the allegation levelled against the Minister of Communications and Digital Economy, Isa Ali Pantami.

According to Ayokunle, Pantami has to be investigated to get to the bottom of the allegations he has been accused of.

In his words: “What is the State Security Service doing? What are the police doing? What is the Director-General of the National Intelligence Agency doing about the allegation? Such allegations should not be taken with levity. It should be taken seriously especially if we have data, written evidence, implicating statements or whatever. Why have they kept quiet? The question should not be directed at me as I am not in the security sector and I may not have the best information about the situation. I don’t want to make any statement that is not informed. Direct your question to DSS on why they have not investigated the allegation. Or is there no basis for it? Once they come out on the basis of empirical evidence, the situation will be settled,”

He spoke about his calling to serve as a minister and said: “I don’t have regret about being called by the Lord to lead the Nigerian Baptist Convention for the last 10 years because I did not take this assignment as what I desired, as an ambition. No, I wasn’t ambitious about it. I wasn’t at the national leadership of this denomination when God called me. I was serving in a little corner in the church. It was God that took me there. So, any day that I wake up, I know that I am in the will of God for my life.”