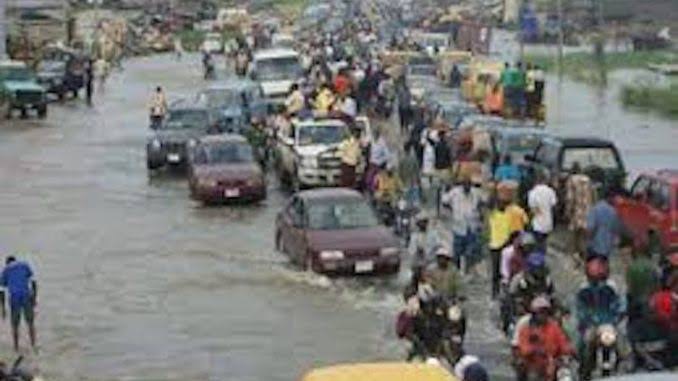 The General Manger, LSPWC, Mr Olufemi Daramola, said this in an imterview with the News Agency of Nigeria (NAN) on the sidelines of the state’s annual ministerial press briefing.

NAN reports that cold mix asphalt is used to patch potholes of low-volume roads and airport runways; it is also suitable for rehabilitation of roads during the rainy season.

Daramola said the agency would use its newly introduced cold mix asphalt technology during the rainy season to fix potholes in addition to other viable alternatives to ensure smooth rides.

“Cold mix asphalt is just an alternative to be used during the wet season. It is going to be used majorly for potholes not on major rehabilitation works.

“All over the world, it is just a construction method that is used to take care of potholes with low axle loads.

“So, we will produce enough to sort out potholes while we also apply other means of palliatives,” he said.

He said the corporation’s plants has the capacity to produce over 1,000 tons of hot mix asphalt daily.

He, however, noted that the cold mix asphalt for wet season construction would be produced based on the needed quantity for rehabilitation works.

“For the cold mix asphalt, it will be on need basis. We would have our studies to know what we need on a daily basis and try and catch up and work with that,” he said.

The general manager said the state could not adopt the cold mix asphalt for major construction because it was not suitable for bigger projects.

Speaking about cost implications, Daramola noted that there was not much difference in producing cold or hot mixes except for the production process.

He said bitumen was part of the components used for asphalt production and the corporation sourced it from the petroleum depots locally.

Speaking of the challenges of road maintenance, he said the infrastructure deficit was huge and appealed to Lagos residents to take ownership of projects.

Daramola enumerated the dangers of drains stuffing and begged residents to desist from the practice to safeguard public infrastructure.

He assured Lagos residents that the agency would implement the state governor’s zero tolerance for potholes vision inspite of prediction of heavy rainfall.

“The infrastructural gap is much, we will continue working to reduce it. The last two years to now we know where are.

“We will be on ground during the rainy season to overcome any challenge that we might have,” he said.

NAN reports that the Special Adviser to the governor on Works and Infrastructure, Mrs Aramide Adeyoye, had on Tuesday, during the annual Ministerial Press Briefing, lauded LSPWC for its innovations.