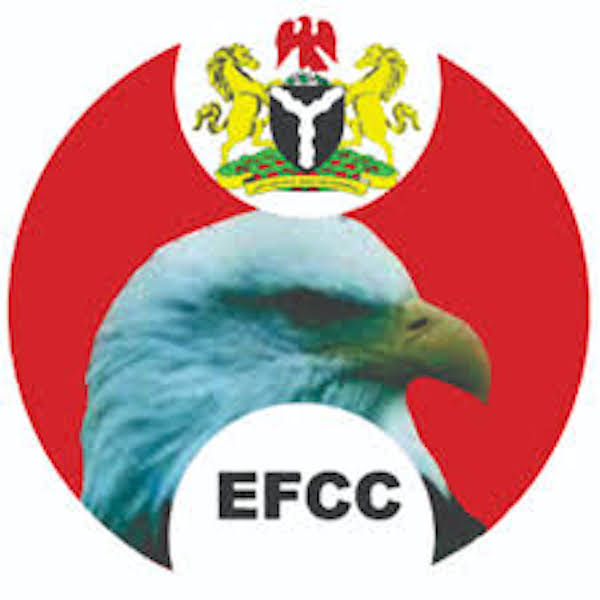 Operatives of the Port Harcourt Zonal Office of the Economic and Financial Crimes Commission, EFCC, have arrested the leader of a syndicate selling and buying human organs for trafficking to foreigners.  The syndicate according to the EFCC operated a human organ bank selling and purchasing mostly human kidneys locally and exporting same.

The apprehended leader of the syndicate, Ukaeje John Emeka according to the EFCC presented himself with several aliases such as Dr. Phil Mark,  Dr. Donald Phillip,  Dr. Wesley David, was arrested on April 16,  2021 at Rumukparali, Ozuoba,  Port Harcourt,  Rivers State,  based on established intelligence on his suspicious fraudulent internet dealings.

The EFCC in a statement issued by the commission’s head of media and publicity, Wilson Uwujaren and made available to  GreenWhiteGreen GWG said that preliminary investigations by the EFCC showed that, the suspect led a syndicate of fraudsters falsely presenting themselves as medical doctors, with a human organ bank, particularly kidneys for sale and purchase.

Victims of the syndicate include people with renal disease and even healthy people desirous of selling their organs in Nigeria; India; Pakistan; Indonesia and United Arab Emirate.

The Commission is on the trail of other members of the syndicate within and outside Nigeria.

GreenWhiteGreen GWG reports that the arrest of the leader of the syndicate involved in the trafficking of human kidneys follows reports that a cargo of penises from Nigeria was intercepted in a Chinese port recently.

The interception initially thought as an imagination got traction after the House of Representatives launched an investigation into the reports.

Dare Has Been Spared From Disaster – Leke Adeboye