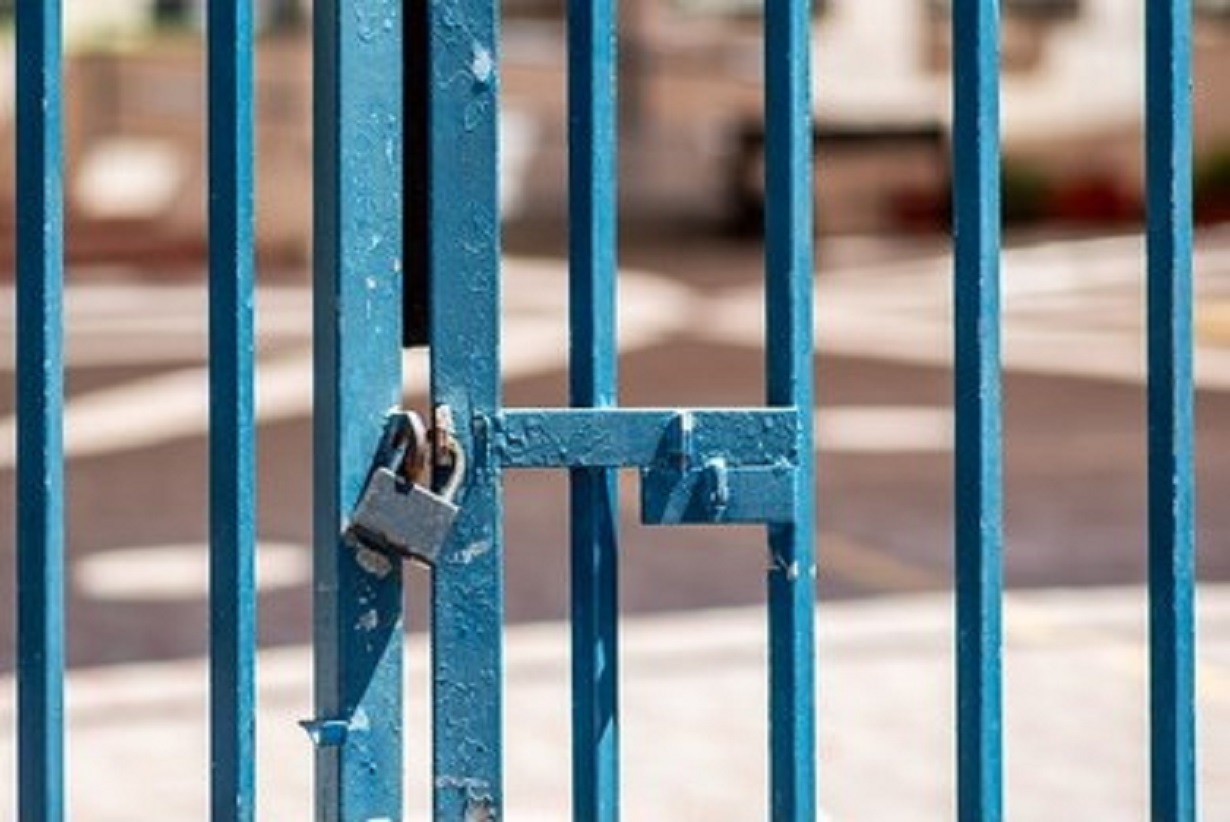 The Lagoon Girls’ Secondary School and Standard Bearer Secondary School, both sited at Lekki area, in Lagos as been ordered by the state government to make use of the padlock over the fear of COVID-19.

According to a report, the two private schools had reported their situations to the Office of Education Quality Assurance, Lagos State Ministry of Education.

“From what I gathered, I do not think it was our office that discovered the schools.  The schools reported themselves.  I could not speak with the team lead that went there to give me the vivid picture of what happened when they got there,” the report quoted.

Meanwhile, the Nigeria Center for Disease Control(NCDC), has reported additional 50 new COVID-19 cases, as of July 5 and one death in its daily infection chart.

The NCDC said, on its website on Tuesday morning, that the country’s active COVID-19 cases were still over 1,300, and that the additional positive samples of the virus were recorded in four states and the Federal Capital Territory (FCT).

It added that of the four states and the FCT that contributed to Monday’s infection tally, Lagos reported the highest figure of 31 new cases.

Yobe State reported 11 while the FCT recorded 4 and Rivers State registered one case.

The agency noted that the new infections, which dropped from the 56 cases recorded a day earlier, increased the country’s tally to 167,909.

The agency said one COVID-19 related death was recorded on Monday, keeping the total fatality toll at 2,122.

It, however, noted that the country had tested a total of over 2.3 million samples from its roughly 200 million population.

According to the NCDC, a total of 164,400 people have recovered after treatment.

It added that a multi-sectoral national emergency operations centre (EOC), activated at Level 2, continued to coordinate the national response activities.