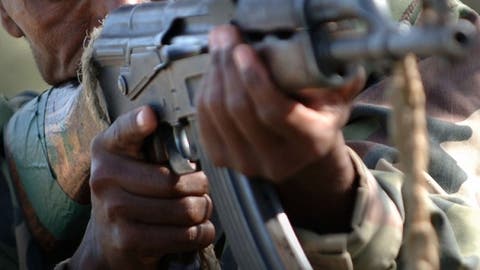 According to reports, the gunmen attacked the victims while at sleep. One of the heads was dumped at the middle of the road and the other at the roadside while their bodies were nowhere to be found.

A family friend who did not want to be mentioned said that he was with one of the victims in the evening and after taking his supper with his children went to bed.

According to sources, “We woke up on Tuesday morning to see the heads of these men one at the middle of the road and the other one at the roadside.

“The most painful aspect of it, their bodies were nowhere to be found after they had searched everywhere for it.

“We saw them on Monday night and the next morning we are hearing that they have cut off their heads and went away with their bodies. We don’t know where they took their bodies.

“We were told that the killers wore black attire. Before killing them, they dragged them out of their house cut off their heads and carried the bodies, put them in their vehicles, and drove away to an unknown destination”.

When contacted the Imo Police Public Relations Officer, PPRO, Mike Abatam, said: “We have heard of it and we are gathering the necessary information after which we will make an official statement.”