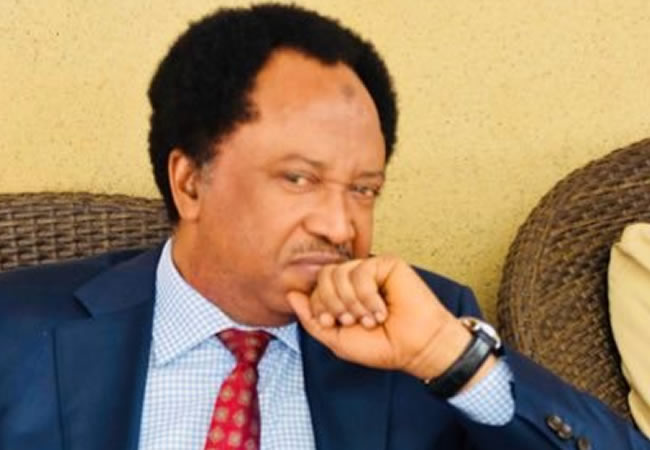 Senator Shehu Sani has on Wednesday, criticized the invasion of Emir of Kagara’s palace by gunmen suspected to be bandits.

However, he was not in the palace as he had been away from the town for a while.

Senator Shehu Sani, who represented Kaduna Central Senatorial District in 2015, wrote on his verified Facebook wall condemning the invasion of the emir’s palace by armed bandits

“It’s tragic and unfortunate that despite the heavy presence of soldiers and policemen deployed to Kagara town, bandits can easily invade the town in broad daylight, kidnapped mass number of people, raided Emir’s palace and attacked police formations.

“This is the very town where bandits, months ago abducted students of the Government Science College Kagara.

“There is no phrase to describe such a failure by our trained and funded security agencies,” he wrote.

Related Topics:Shehu Sani
Up Next